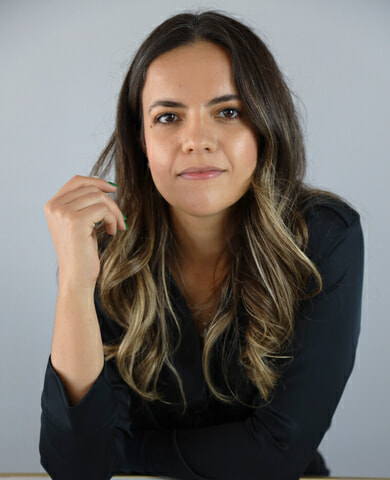 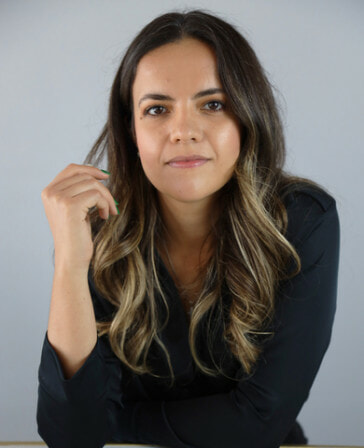 Nadia was born and raised in Mexico in the city of Culiacan, Sinaloa. As one of four children, her mother often designed and sewed the clothes for her and her siblings. Teaching Nadia how to sew at the age of six, sparked her interest in fashion, but Nadia aspired to be an astronaut. That was until she realized she could turn her hobby of making doll clothes into a design career.

Nadia pursued an education in fashion and received a degree in Fashion and Textile Design from the University of Monterrey. In 2011 she moved to New York for a design internship with couture designer Bibhu Mohapatra. Following her internship, she went on to work for notable luxury eveningwear brands including Badgley Mischka, Marchesa, Cushnie et Ochs, and David Meister. In 2017, while workingfor JS Group, she was given the opportunity to create a new non-traditional eveningwear brand, Flor et.al where she served as the Development Designer. Working as one of the three key designers behind the brand provided a design and production know-how that she was able to apply when launching Nadia Manjarrez Studio Bridal.

At the start of 2020, Manjarrez moved back to Mexico. While in between jobs, several friends commissioned her to design their wedding gowns. Unofficially starting her business in the basement of her parent’s home, Nadia hired a seamstress to begin working on the gowns...until Covid hit. Realizing weddings weren’t going to be happening for a while, Manjarrez switched gears and in an effort to help medical professionals in Mexico, began sewing and donating face masks to local hospitals. Eventually, the doctors' families started buying the masks, growing the business, and giving Manjarrez an opportunity to hire additional local female sewers to make them. As the demand for masks decreased, Nadia was able to refocus her attention back to bridal.

Today Nadia serves as the founder and CEO of Nadia Manjarrez Studio Bridal, a Mexican-based bridal atelier that offers versatile, modular, and customizable gowns that seamlessly transition the bride from ceremony to reception.
Seeking to empower women in her community, Nadia exclusively employs Mexican female heads of households to make each one of her designs.’ 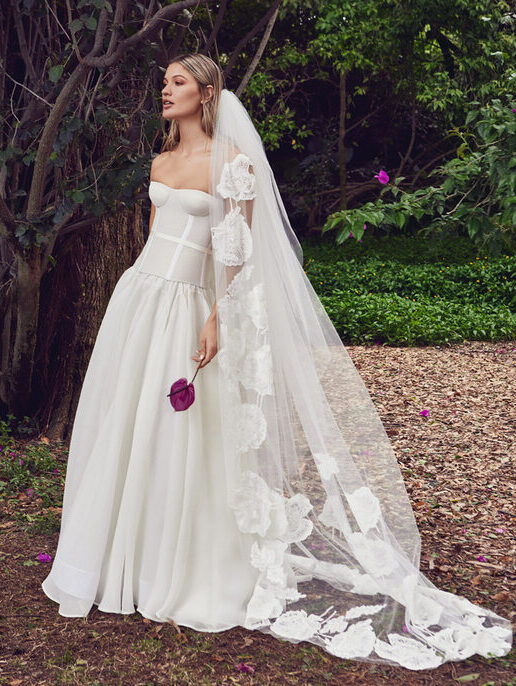